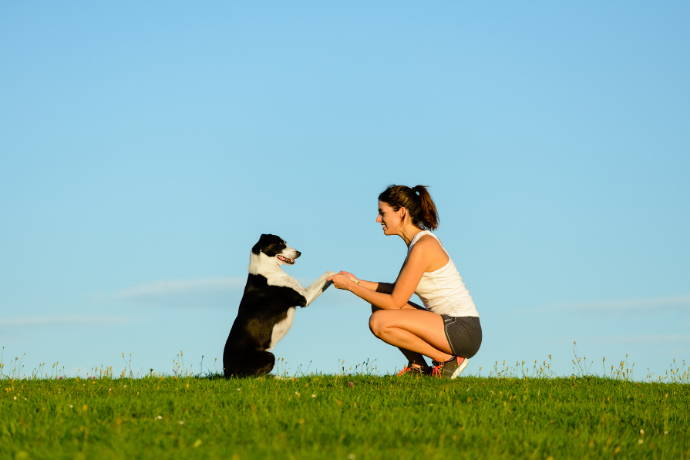 Training your dog can be RUFF! There are so many different aspects and so much that goes into training that sometimes we can naturally forget some steps. While training can be one of the hardest challenges with a dog, it can also make the bond between the two of you stronger than ever. That’s why there’s a couple of things you’ll want to remember in order to be successful. Here are 3 things that shouldn’t be forgotten when training your dog. 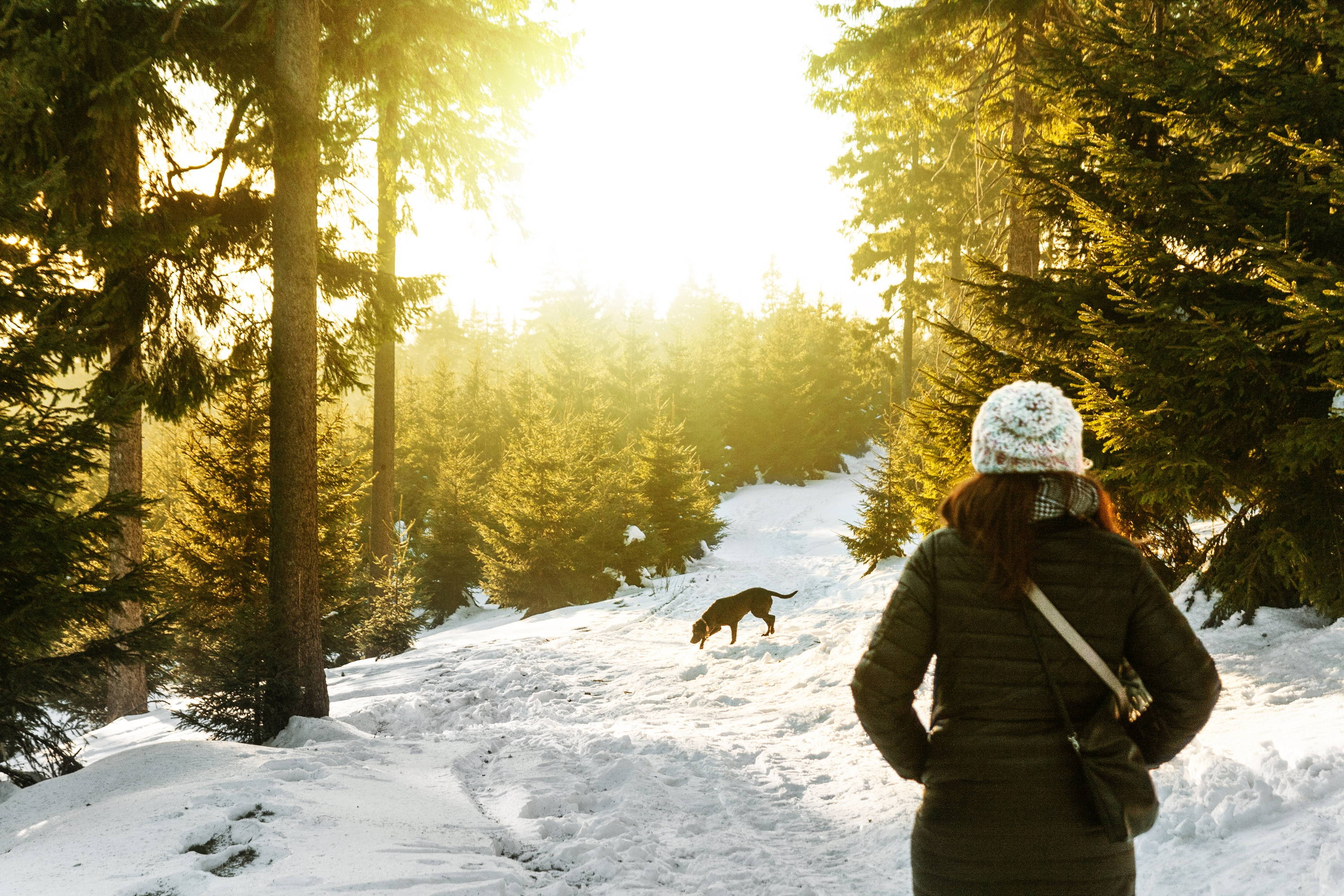 1. Don’t dominate, communicate with your dog instead

While you do need to be semi-strict when training your dog, you don’t need to be too dominant in order to successfully train them. The myth of being dominant while training has been busted many times over, and it’s better to communicate with your dog instead. Teaching your dog something through communication, rather than dominance, results in long lasting results. It’s always best to show your dog what you want them to do instead of forcing them to know something. After all, you do need to have patience when training a dog. Walking your dog through the steps instead of throwing it at them all at once will help build a stronger foundation of trust between the two of you which will make future training with them a lot easier. 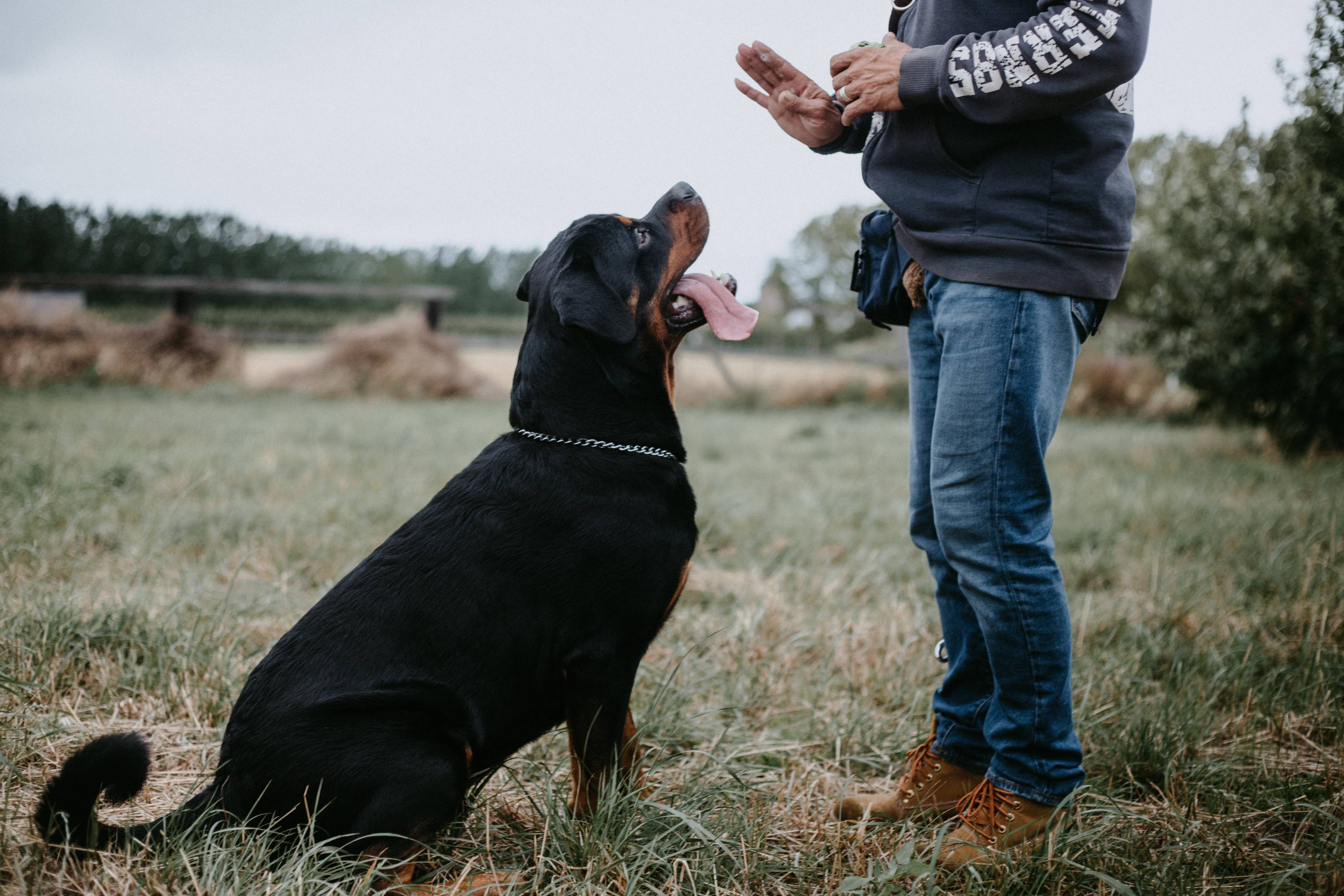 2. Push to go beyond the basics

Often times, this is easily forgotten by many dog parents. While you may think that your dog only needs to know the basics such as “sit”, “stay”, and where to go to the bathroom, that is simply not the case. It’s very important to go beyond the basics when training your dog. In fact, many dogs will catch onto the basics rather quickly, but that doesn’t mean you should stop there. Super active dogs usually aren’t content with “just the basics” and require further training in order to be satisfied. You should also practice fetch, socialize your dog at the dog park, and challenge them to actively listen to you while in populated areas. Once you get beyond the basics, further training can take up to a year of hands-on training to get the results that you really want. Though, the further training is more rewarding in the long run. 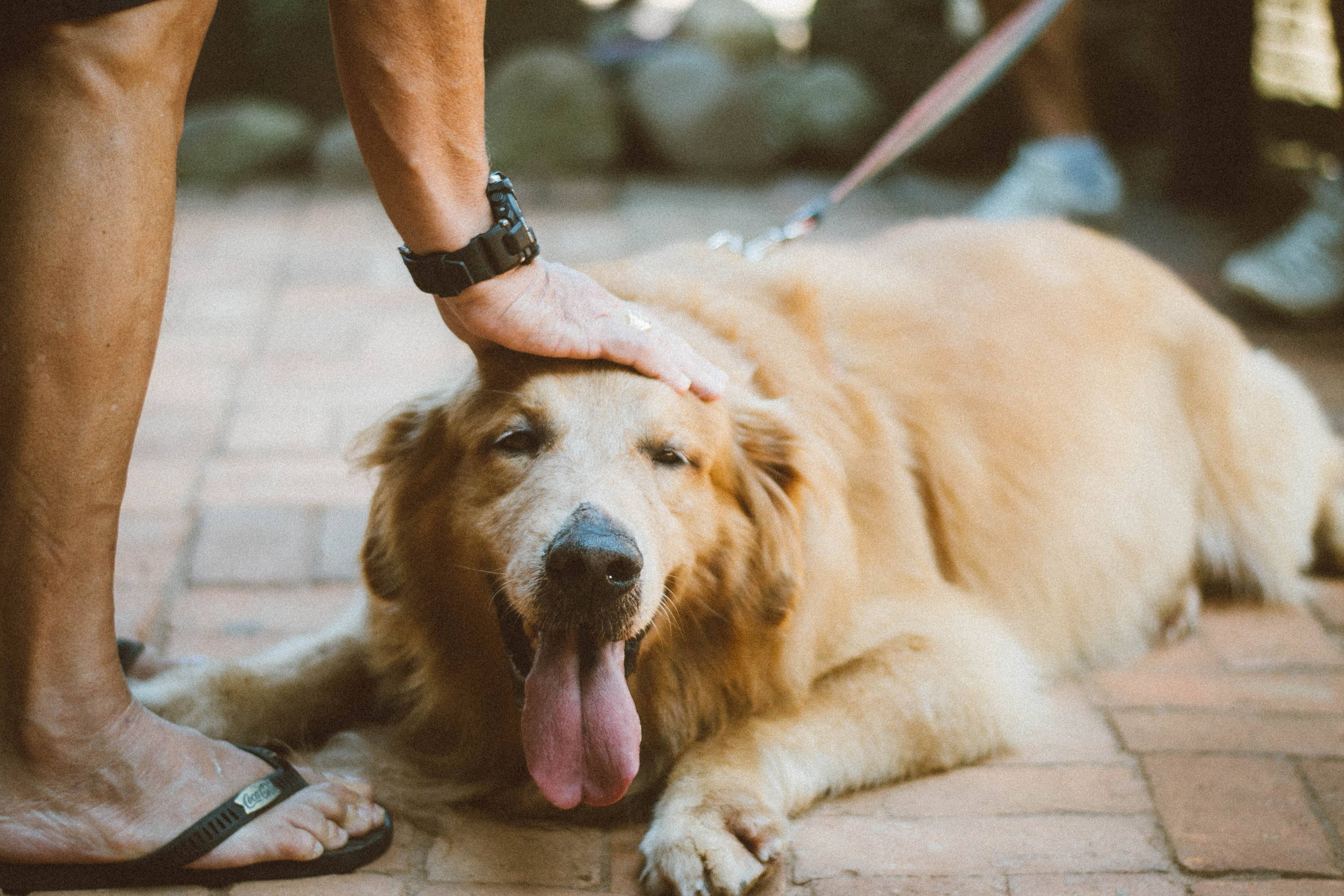 3. Two steps forward and ONE step back

Many dog parents claim that their dog knows the basic tricks but have you ever tried to show off your dog’s skills and they failed you? If you have, it’s not your dogs fault they failed. When you’re training your dog, it’s easy for them to catch on and clearly understand something new in a distraction free zone, but put them somewhere with a little bit of distraction, they can lose focus at the sight or sound of anything. It’s completely normal for dogs to forget their skills and training when in a new place or environment. That’s why when you’re training your dog, it’s important to take two steps forward and one step back every step of the way. Embrace this and both you and your dog will be much more prepared when going into new situations.